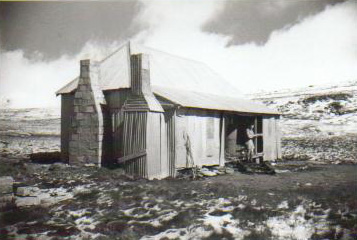 Foremans Hut is famous for the brick chimney that remains prominent today, beside the Snowy River Crossing below Charlottes Pass.

Foremans was built in the 1920s by Mr Blyton for Dr Foreman of Wagga Wagga. It was later used by Wallace for grazing.

The hut was demolished some time after January 1949 leaving the prominent chimney, used by a number of people as a navigation beacon to save their lives in a blizzard.

Three rooms with roof and walls of corrugated iron. Floor of wood. Two chimneys originally one of brick and the other of stone. 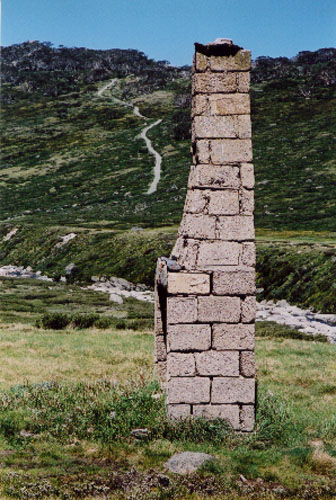